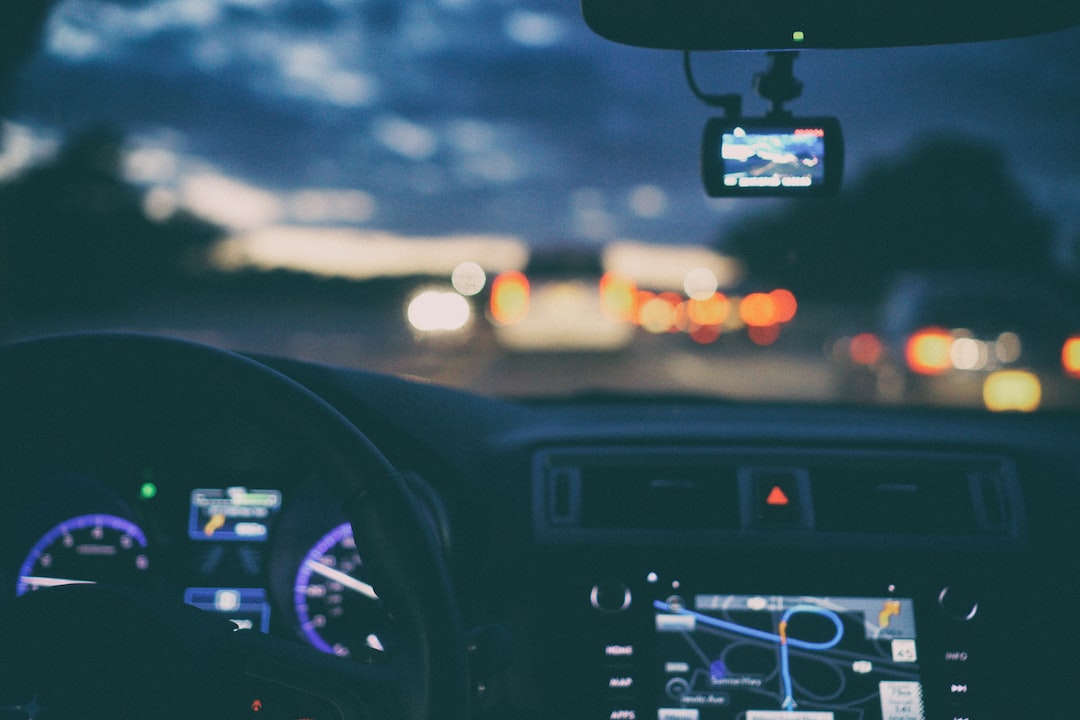 I’m driving to work this morning, it was very dark, so naturally, I was driving with lights on. I end up behind some prat driving a Citroen (I think – it was dark), who had switched on his rear fog lights. These morons don’t realise that rear fog lights are VERY bright, and in some cases are blinding. I was annoyed, but not particularly surprised, so I was hanging back about 3 car lengths behind him. After a couple of minutes, the guys moves out my lane, so I pass him. He immediately pulls in behind me and flashes his brights. Wtf?

Now I wasn’t driving with my brights on, the angle on my lights was at neutral (well, considering I can only dip them lower), my lights are focused, and I wasn’t tail gating him, so I couldn’t figure out what the heck his problem was. So while he had his brights on, behind me, I flipped my own rear fog lights on and off a couple of times. He then slowed down and backed off.

I continued on my way, wondering what that guy was up to. I eventually decided that maybe he thought my brights were on, so I was going to teach him the error of his ways by pulling in behind him and showing him the difference between the normal lamps and the brights. I moved to the middle lane, and slowed down, hoping he would catch up to me. No such luck unfortunately. He must have dropped to WELL below the speed limit, because he didn’t catch up to me before I had to change highways. sigh

And then I arrive at work. Park in the basement in my usual spot, hop in to the elevator, and arrive at my floor. The elevator doors open, and there’s a great big hulking flower pot with a small tree in it sitting slap bang in the door way, with caution tape attached to either side of the doorway, going around the plant. Again, wtf?

I detached one side of the tape and exited the elevator, all the while looking around cautiously to see if I could figure out why that plant had been deposited right there. No such luck either. shrug