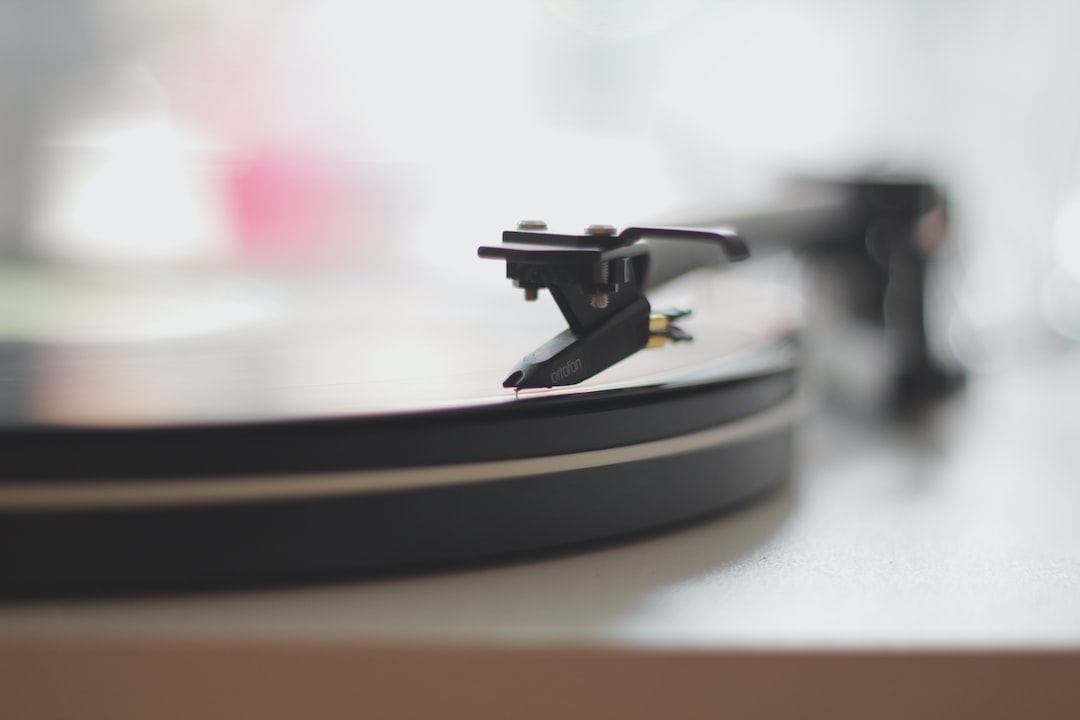 A few years ago, I borrowed a CD from a friend of mine: Mike Oldfield, Songs of distant earth. I fell in love with this disc, and I listened to it constantly. I ended up keeping the thing for about a year, if not longer. Eventually, the love affair came to an end, as these things sometimes do, not for any fault of my own, or the album for that matter… jealousy intervened, and I had to return the CD (Actually, I got tired of the whining and pleading from the album’s owner, but I digress).

Years passed, and I forgot about the album, though I would sometimes hear a snatch of a refrain, and fond memories of our brief time together would come flooding back to me. One day, it happened to me again, but this time my friend (o jealous fiend) happened to be present, so I asked him if he still had the disc, and to me abject horror, he told me that someone had borrowed it and he had forgotten who it had been… the disc was gone forever.

After mourning the loss, and exercising self restraint (I had to prevent myself from throttling him), I vowed to get myself a copy of the album if I ever came across it.

More years passed with nary a sighting of the album, though I had looked at a few online retailers… nothing local to me though, and the international sites were too expensive for my taste. I wasn’t THAT desperate.
My friend (o jealous heathen) called me on Sunday,

“Guess what I’m holding in my hand?” he said, almost breathlessly (say THAT 10 times fast).
“Umm… the Rammstein dvd thingy you’ve been looking for?” I asked.
“The Mike Oldfield you’ve been after for so long.”

I sat in stunned silence.

So now I have the album back…and it’s mine…all mine.

It’s got this Mac only ‘interactive’ portion of the disc, which is fine, it doesn’t bother me, but to my chagrine, it refuses to play in my car mp3 player.
Sucks to be me.
Fortunately it’s easy to get around it. I just copied the CD, minus that damn track. I’m listening to it as I write this, just to verify that there are no problems with it (So far so good).

Can’t wait to hear it in my car tomorrow.