I’m thinking about getting myself a Canon Powershot G6. I’ve been drooling over this baby for a lil while now.
Even the wife approves! I’m set! 🙂

How this all started:

My wife had borrowed the camera (Nikon Coolpix 2000), and had taken a whole lot of pics at a school event. Anyway, all was fine until it came time to transfer the images. For some reason a picture every now and then ended up corrupted. For no reason that I could discern. Initially I thought it was the CF card that was poked, so I experimented by formatting the card, and filling it with random images. Nope, still had corrupted images.

Eventually I solved the problem by moving the transfer cable to a different USB port. I don’t know why all of a sudden it just started corrupting images, but there you have it. The mystery world of computers.

Anyway, while experimenting, there was this nasty thought that perhaps the camera itself was poked. It was just the excuse I needed to start looking for another camera, since I have been wanting to get something better for awhile now. I initially wanted to go for an entry level digital SLR, probably the Canon EOS300D, but the price for the body alone is prohibitive, and I would have to fork over another 1.5 – 2 grand for a lense. Yuk. No.

So the next best thing is the G6. It’s not an SLR, but it’s damn close. Plus it has all the features that would give a professional photographer a woody.

I’m no way near professional, but I like to have decent equipment. I’m just a poser.

The combination of Spam Karma and Referrer Karma seem to be doing the trick. I have not had my blog spammed for a couple of days now, woohoo! Mind you, that was just about the only traffic I received, so maybe I should disable 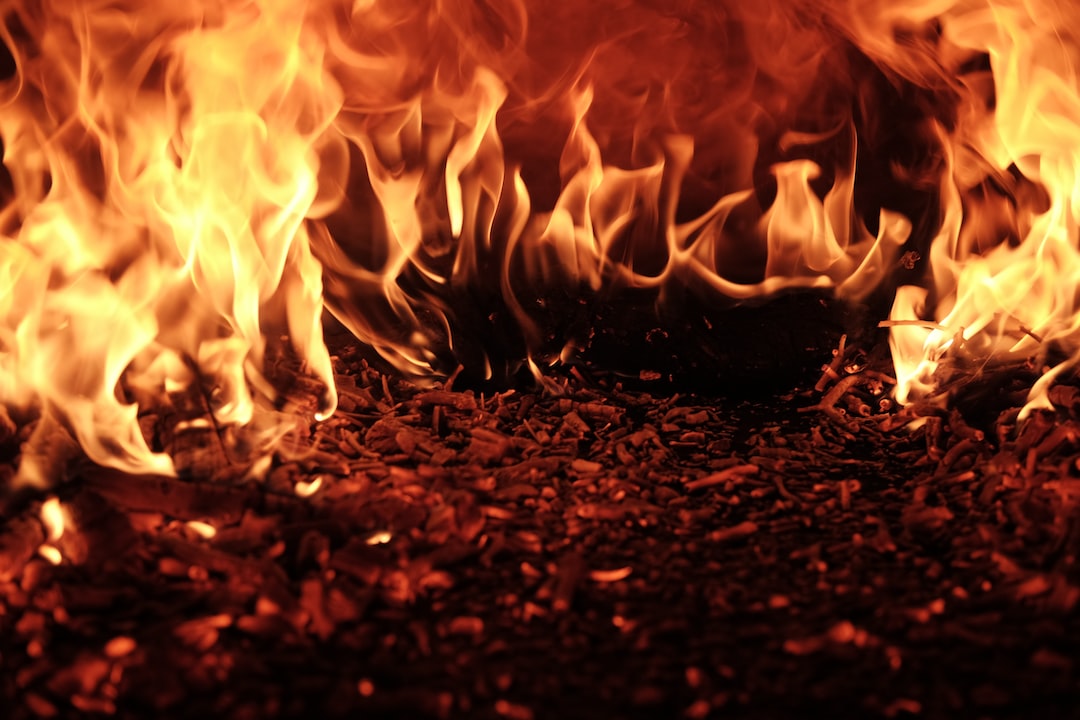 … and I’m not kidding. It’s frikkin’ hot these days. Temperatures reaching 36 deg C (Around 96.8 F according to Google). Be that as it may, I’ve