You may be wondering why I prefer to refer to Christmas as Xmas. It’s just my rebellious side saying “Hi”.

In my old(er) age, I have come to reject religion, and tend more towards atheism. I tend to balk at religious practises, and it drives me absolutely crazy that religion gets shoved down my kids throats at school. Be that as it may, let them learn about it and make their own choices. I’m not going to begrudge anyone their religious views. I just don’t want to know about it.

So you may be wondering why I celebrate Xmas, because it’s a religious holiday.Â  That may well be, but the holiday has become so commercialised that the religious side of it has become so obscured, that homage is only paid to it via Christmas Carols these days. I realise of course that there are still people out there who attend mass or Christmas services at their churches, so I guess the holiday isn’t completely lost on them; but for the most part, Christmas is about Santa Claus (Father Christmas over here) and reindeer, red noses, tinsel, pine trees, eggnog, snow (ha!) and all the other wintery (summery) goodness… and don’t forget the gifts.

Xmas isn’t about me. I’m not about to let my curmudgeonly ways interfere with my family’s enjoyment of what is essentially an excuse for families and friends to get together and share food, gifts, and fun.

We were expecting a full house for xmas. Our in-laws would join us for the first time in many years, and my wife’s Uncle and Aunts and their families were going to join us too, so we got two turkeys and a gammon for xmas lunch.I had to consider the logistics of the whole affair, considering the turkeys needed a couple of hours to cook, and so did the gammon… and I only have one oven. I decided to prepare the gammon the night before.

I’ve cooked a gammon before – years ago, so I had essentially forgotten what I needed to do. Thankfully Google came to the rescue (Not that I’m a complete idiot, but sometimes it helps to give the memory a refresh).

Around 8pm I stuck the gammon into a pot, poured in some pineapple juice, a bit of red wine, various herbs, spices, and water, and set it to cook for 3 hours.

In the mean time, we put the kids to bed, and once we were sure that they were asleep, we laid out the gifts around the tree.Â  I went and hauled the gifts out of my car that had been stashed there for the last couple of days – I hadn’t found an opportunity to sneak them in to the house – and put them by the tree with the rest of the gifts.

The awesome smell of the gammon cooking permeated the house. I’m surprised the kids didn’t wake up to find out what was going on.

By 23h00, I determined that the gammon had cooked. I needed to allow it some time to cool down before I glazed it and baked it in the oven, so I decided to just leave it in the pot and do the glazing in the morning after the kids had opened their presents.

The excited kids hauled us out of bed at around 06h30 on xmas morning, yelling that Father Christmas had left a whole lot of presents, and we had to go see. We told them that he can’t have as it’s not Christmas, and they had to go back to bed. We’re so nasty. 😉

Eventually we rolled our lazy asses out of bed… actually, the kids practically dragged us to the tree, where we set them to handing out the presents.

The gift opening ceremony began. It’s quite amazing how long this actually takes. About 5 hours later – I’m kidding, but it was around 08h00 when I realised that I had to get my ass moving and get the gammon glazed so that I could get the turkeys in the oven by 09h30.  Fortunately I had the presence of mind to switch the oven on when I shuffled past, so I didn’t have to worry about the oven warming up.

I stripped the skin off the gammon, and cross cut the fat. I made a glaze using a bit of apricot jam, honey, mustard powder and a bit of ground coriander (I love this spice), and slathered it all over the gammon. I pressed a few cloves into the gammon in various places, and dotted on a few pineapple pieces and glazed cherries for good measure.

You’re then supposed to sprinkle brown sugar all over the gammon, however the closest I had was some treacle sugar, which is extremely clumpy and sticky, so “sprinkle” wasn’t possible. I think “dab” is close to the right word. I shoved the whole thing in the oven and promptly got busy with making stuffing for the turkeys.

I usually do a bog standard (for us anyway) sage & onion stuffing for the turkey, which is mediocre at best, so this year I decided to try do something different.  When I went shopping a few days previously, I was going to see if I could find a reasonable savoury box stuffing that could give me some ideas, or I would buy it to try.  Unfortunately, the only box type stuffing I could find on the store shelves was sage and frikkin’ onion.  So I bought some diced bacon.  This is just normal bacon, diced up. For the lazy.

I ended up making sage & onion stuffing. With diced bacon.  Usually I would mix in a bit of margarine (we rarely use butter in our house) into the stuffing, which tended to make the cooked stuffing very mushy and pasty, so I left it out this year, and instead added a touch of olive oil. It had to be a touch, I used the very last bit, and I didn’t want to add any sunflower oil. So the stuffing ended up fairly crumbly, which I thought would be ok, as the juices from the turkey would moisten it up a bit, and allow it to cook nicely. And did it ever! For whatever reason, this stuffing turned out extremely well. Even my son – who has to be forced to try new stuff – loved it.  My only issue with it was that the sage was a bit too strong. I mustn’t be so heavy handed next year.

Basic Recipe (As I remember it)

You can add other spices too, if you like. I probably did, I just don’t recall right now.

I stuffed the turkeys, rubbed on some spices, covered them with strips of bacon (the fattier the better), and then took the gammon out of the oven. It was only supposed to be in for about an hour, tops, but it ended up being in a lot longer. Fortunately no damage was done. 😉

I shoved the turkeys into the oven.  By then, it was around 10h15 already. I was about 45 minutes behind schedule. No matter.

I cleaned myself up (had a bath, etc), and then returned to the kitchen to make some stock using the turkey giblets for gravy.  My wife prepared the potatoes and other side dishes, and the desserts (yum!).

Our guests rocked up around 11h30 – early! Argh. We hadn’t yet finished cleaning the house up, so we had to make do.

All in all, it was a very pleasant day. The food turned out great, dessert was great, and my wife had baked a  Red Velvet cake (with cream cheese frosting) for afternoon coffee. Yum!

After our guests had left in the early evening, we played a few games of Timberrrr! Basically a block stacking game where the object is to build as high as possible by pulling out blocks from the lower part of the stack to build it higher. You keep going until the tower falls over. (A knockoff of Jenga basically)

And then came Lips. I bought the game as a family gift (like the Timberrrr!), so we could all play together. My wife and I ended up playing it until midnight. :p 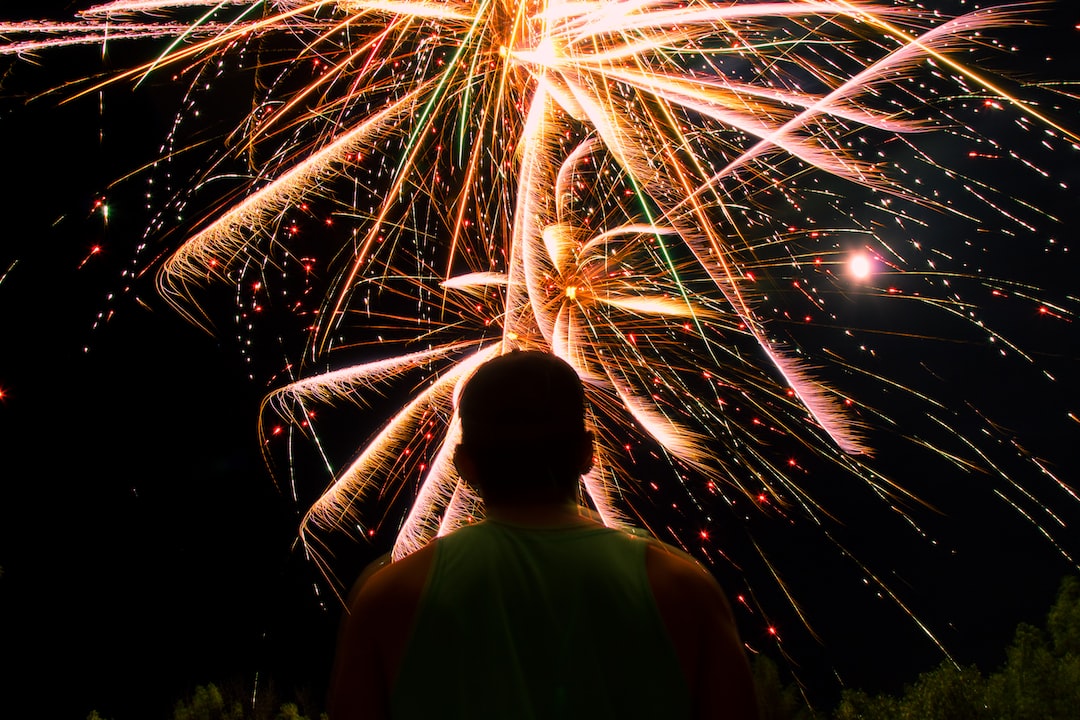 This whole hypertension saga has been a pain in my ass. Not quite literally, but it almost got there. The doc prescribed a medication to control my blood pressure, which

As I mentioned in one of my past tweets, I had been suffering from dizziness for about two weeks. Doctor eventually figured out that it appears to be related to my suddenly extremely high blood pressure, so she prescribed some blood pressure tablets as