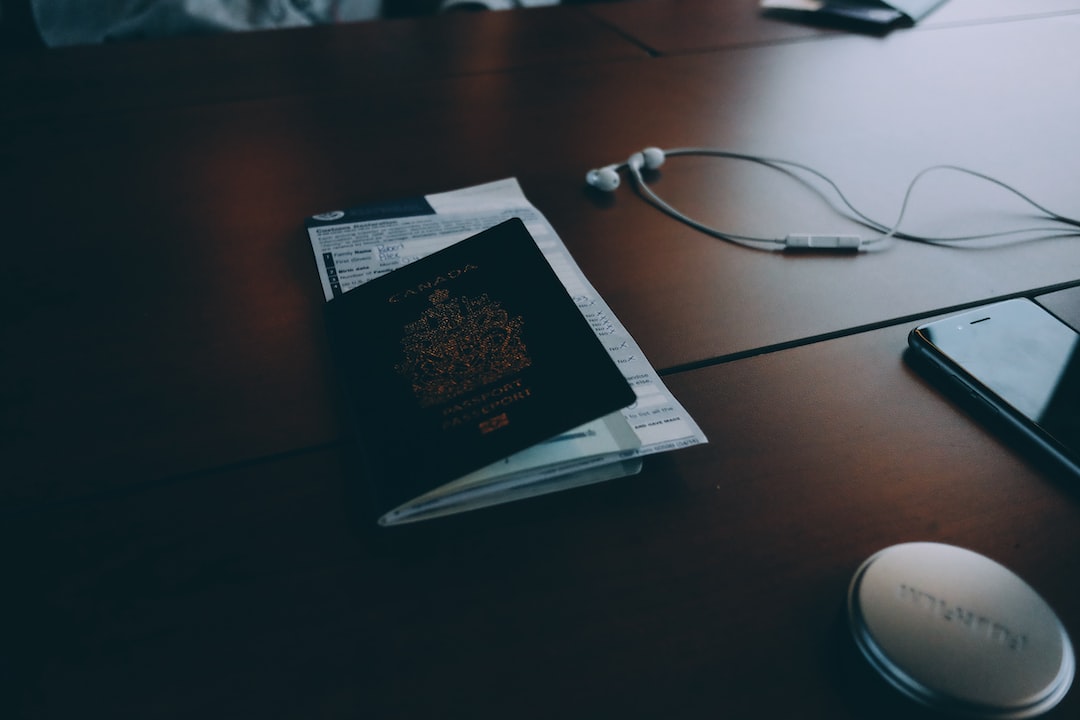 Yesterday was spent in a flurry of filling out forms.

I need to obtain birth certificates for myself and my brother. Typically, I need to get unabridged birth certificates, which take 6 – 8 weeks, if you’re lucky. The abridged certificates are done while you wait, but unfortunately don’t show parentage, which we need to prove that we are brothers.

While looking for my son’s birth certificate, we realised that we couldn’t find the original, so I filled out a form to get another one. Then we thought we might as well get an unabridged one while we were at it in case we needed it later for emigration purposes. Same for my daughter, but fortunately we have her original cert, so it was only one form in that case.

Then a while later, it ocurred to my wife that we should probably get an unabridged copy of hers too. Arrgh.