I was getting really bored with cleaning and topping up my fish tank for one lonely catfish. I got the bright idea to remove all the gravel, and get rid of the nasty under-gravel filters. After thinking about it for awhile, I came to the conclusion that dumping the catfish into a bucket for the duration was not the answer. I needed another tank.

I went to the local pet market and bought a cheap startup kit. I cleaned it, and then filled it with water from my existing tank. I realised that the kit did not come with a heater, so I had to go back to the pet market the next day to get one. I also bought another thermometer, and 2 new filtration units, because I hate the piece of shit that was supplied with the kit. I also wanted to replace my current filtration unit, because it was getting expensive to replace filter cartridges all the time, and it is a notorious small fish killer — it had an annoying habit of sucking small fish up against the inlet pipe. Either that, or those fish were amazingly stupid.

I installed the heater into the new tank, and gave it enough time to get the water up to the correct temperature.

I bought some aquarium plants, and bunged them into the temporary tank, and then moved my lonely catfish to it.

Removing the gravel from the big tank was quite time consuming, and made one hell of a mess of the water. Good thing I relocated the catfish, or the poor thing would have died of fright.

The water was so murky after removing the under-gravel filters, that you could barely see 2cm into the tank. I plugged the old fitration unit back into the tank, and within 2 hours the tank water was sparkly clean again.

The next day, I transferred some of the plants and the rocks back to the big tank, and moved the ol’ catfish back. He seemed quite happy to be back in his big home again.

A few days later, I bought 20 cheap ass gold fish, and dumped them into the tank, so now I’ve got a lively tank again.

My only problem is that the damn aquarium plants tend to move around in their pots without any gravel to hold them in place. I need to come up with a plan for that.

My wife and I made a silly decision to sign up for Body for Life through a local gym. 12 Weeks of intense workouts, 6 days a week. Woohoo. I 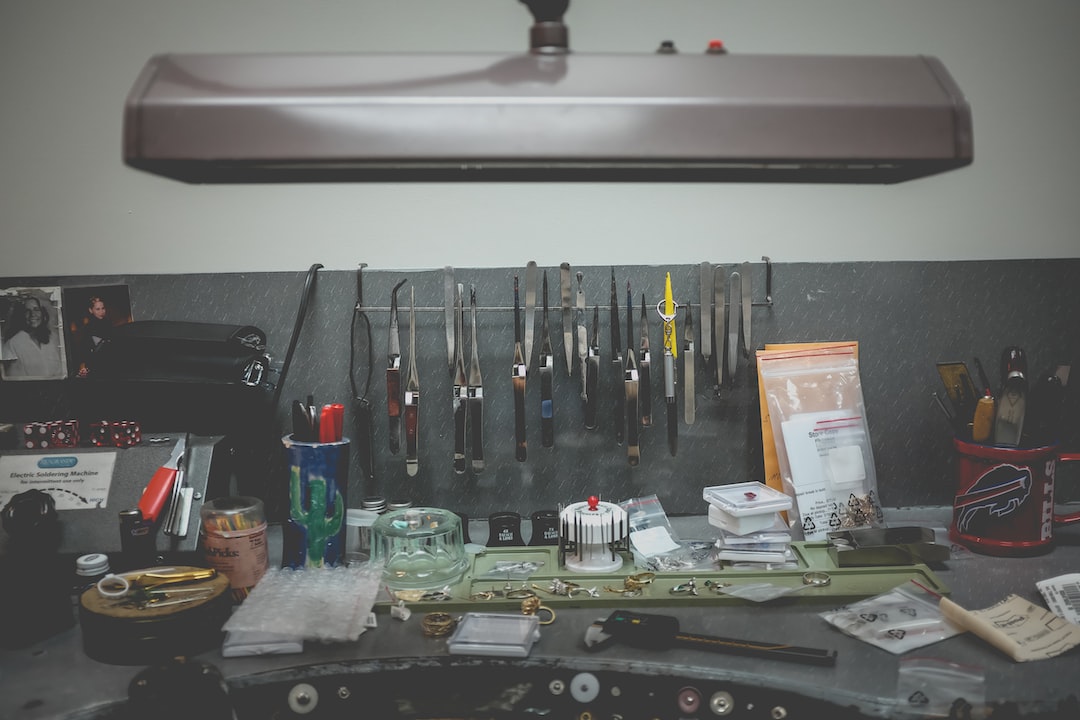 I woke up a few Sundays ago with a bee in my bonnet. I was tired of our fridge sitting in the middle of nowhere, because the designated space for