This week has been a trial with regards to getting to work and getting home from work.  The traffic and problems on the road have reached nightmare levels.

On a good day, it takes me about 40 minutes to get to work in the morning. The same for getting home. On average it’s about 50 minutes to an hour.

On Tuesday on my way home, there was supposedly a breakdown at a particular spot on my route, not far from work. No problem, it’s happened before and there hasn’t been major issues.  30 minutes later, having travelled exactly 3km from the office, I decided to turn around and try another route out. Queue was just as long, took another 10 minutes to travel a kilometre, to discover that a dead traffic light was causing that particular issue. It took an hour and a half to get home, a whole 36-odd kilometres.

Yesterday morning, there was an accident on the highway.  Since there is major construction going on, there are barriers everywhere, so there’s no real way to easily get around the accident. Took an hour and a half to get to work. Yay.

This morning, another accident on the highway – a bit further along than the previous one, however traffic moved along a lot faster. As I get into the area near my office, I notice that the traffic on one particular road I use is bumper to bumper. Something that is fairly unusual, so I decide to take an alternate route. Big mistake.  A dead robot there delayed me by a further half an hour.

And to add insult to injury, a large stone took a huge chip out of my car’s new windscreen. Colour me not-impressed. 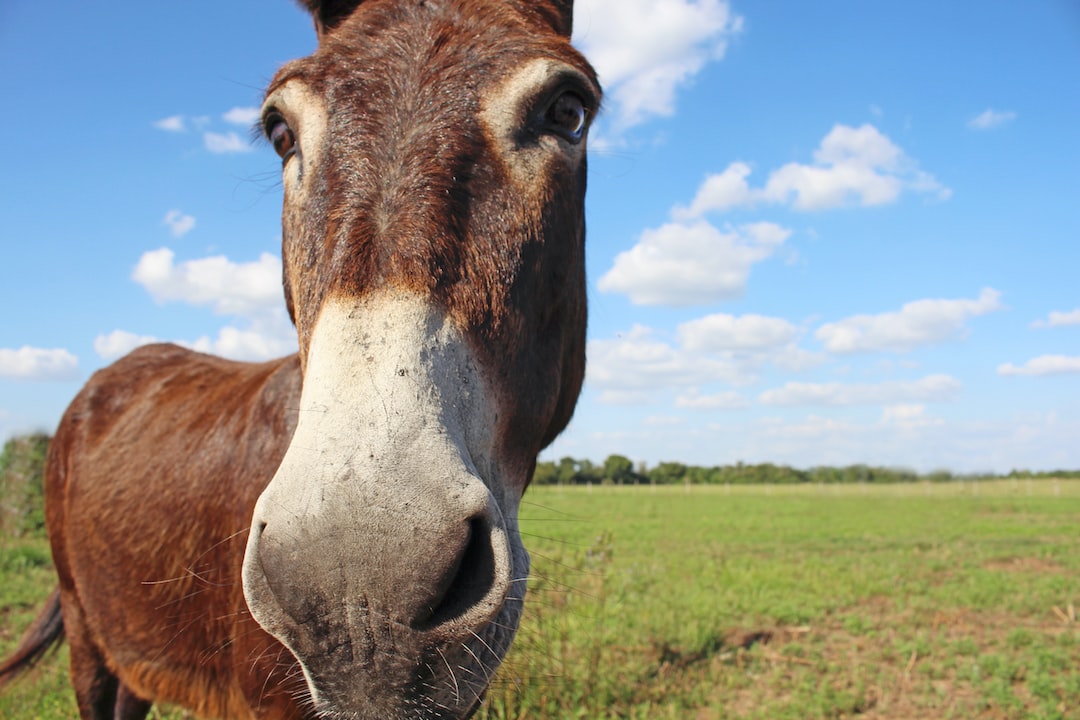 It’s lunch time, and I walked into a spicy fast food joint in the mall across the way from where I work. It’s fairly early for lunch, being

This blog isn’t dead! It’s just lying fallow. So there.