I suck at titling things. I want clever titles, but sometimes you just have to go with the obvious.

For the past few months, I’ve been developing a mobile application (for both IOS and Android, developing primarly on IOS) using the most horrible environment ever: Visual Studio.
Don’t get me wrong, I love Visual Studio – I’m very comfortable developing C# apps with it… but for Cordova Apps using Ionic/AngularJS… it’s fucking terrible.
TACO TACO TACO… oh how I hate thee.

I took over a project which started out as Ionic 1. In 3… wait, 4? months time, it’s now on Ionic 3.something or other. Much pain in upgrading it, especially with remote building to my mac that sits inches to the left of my PC… oh the horror, the horror. Builds take at least 5 minutes at a time, if the debugger doesn’t randomly fail to connect to the running app, prompting me to start the lengthy build process from scratch… I cannot tell you how many hours of time I’ve wasted waiting for this fucker to build and fail to connect only having to immediately restart the build, only to have the build randomly fail and me restart the build to have everything work as if nothing had gone wrong previously.

And then while all this is going on, new IOS releases happen, and new XCode releases suddenly decide to install themselves on my mac, thereby fucking up my environment again and I have to waste many more hours getting things up to to date so that I can successfully build again… I fucking hate you Visual Studio, oh how I hate you.

I’ll happily do another Ionic/Angular app again… just not with Visual Studio. I’ll use Sublime Text and the command line tools. Fuck you Visual Studio 2017 with your shitty bug that insists on fucking up my config.xml… you’ve been around since 15.2, and we’re now on 15.4.1 and still no fix in sight. 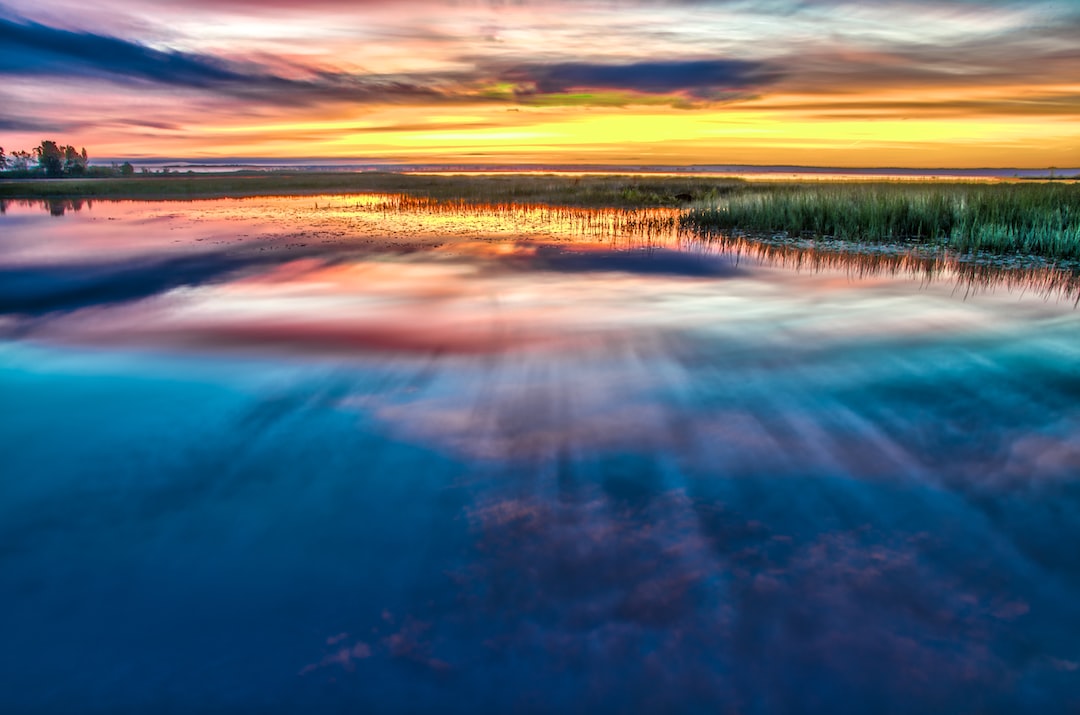 ...there was blog. And it was good. Actually it wasn't. It was terrible, and it's still terrible, but it's mine. I've spent the past few days importing and converting all 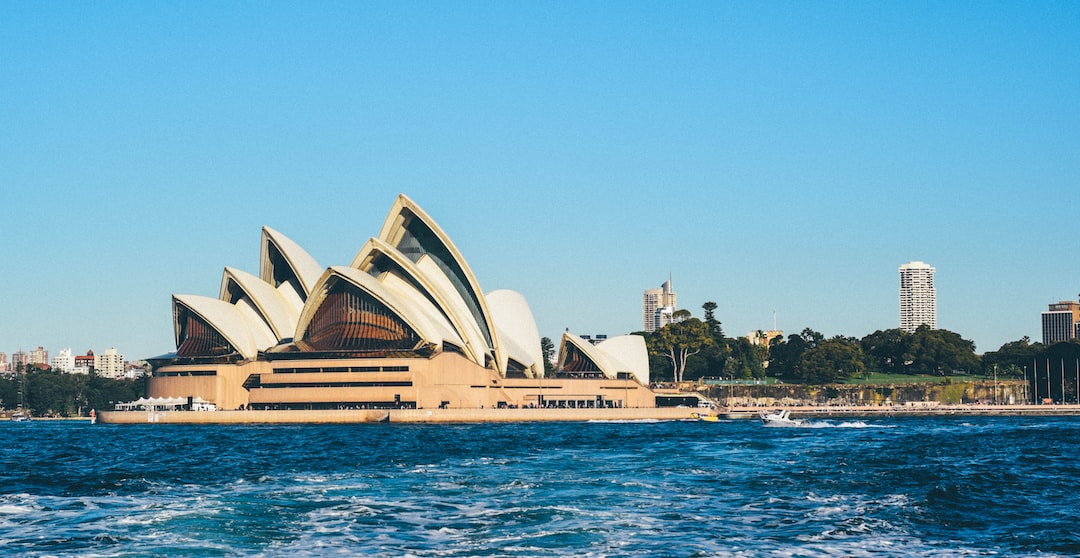 I wasn’t going to post anything because I like to keep my private life, well, private. But then I realized that the reason I refrain from posting here about