It’s lunch time, and I walked into a spicy fast food joint in the mall across the way from where I work. It’s fairly early for lunch, being 11h30-ish, but I like it since there’s no crowds, and no queues.

A guy is standing quite far back from the counter with a bewildered expression on his face, apparently looking at the animated menus on the screens above the counter.
It looks to me like he’s already ordered, he’s probably just waiting for his food, as I see he’s holding a 1 litre coke bottle in his hands. So I mosey on past him, and move right up to the counter.  The young girl asks me if I want to order.  Next thing, the bewildered guy verbally lays into the girl. I don’t know exactly what was said as I don’t speak the language, but I picked up a few words here and there.  Apparently he was lambasting her for not asking him for his order as he was there first.  She told him that she did ask him, but he ignored her.

He was standing miles away from the counter, staring in to space. What the hell? If you want to order, move up to the counter. Jackass. 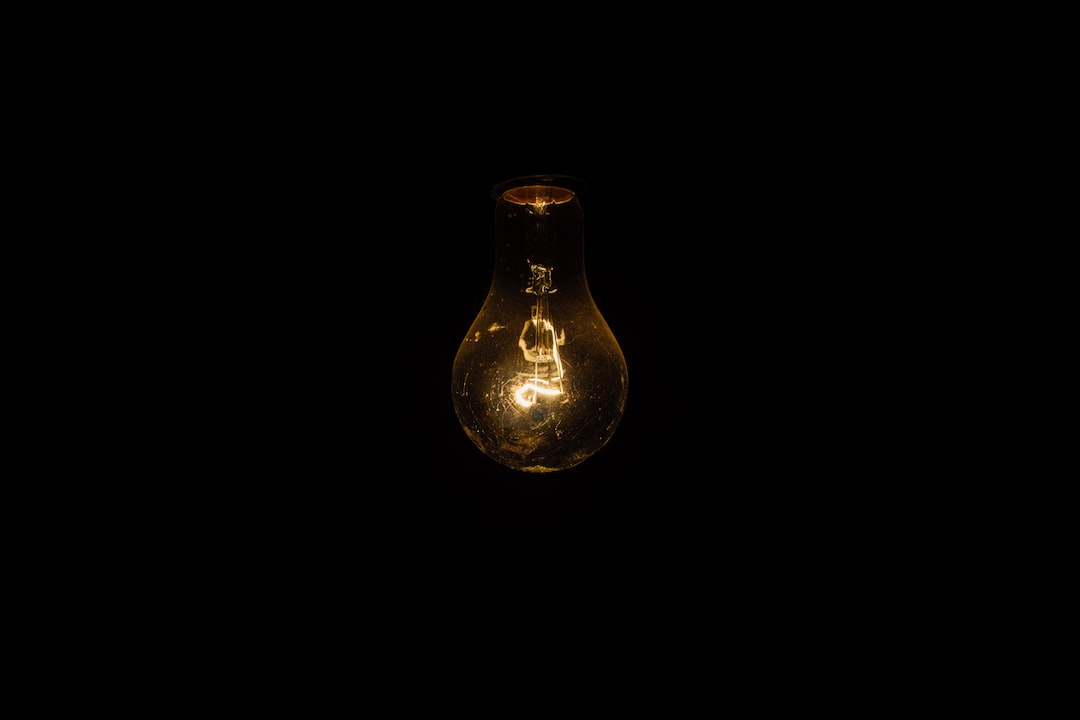 Although I’m not sure how great it is, yet. So far we’ve gotten off to a fairly rocky start on the home front. We’ve had so many

This week has been a trial with regards to getting to work and getting home from work.  The traffic and problems on the road have reached nightmare levels. On a good day, it takes me about 40 minutes to get to work in the