I’ve read a couple of books the past few months that have been quite good. Have to thank my supplier for that, heh.

“Psst… Wanna read some books?” He looks around nervously, “try it, you’ll like it, I promise.”
“Uh, I’m not really in to that stuff, but if you say I’ll like it, I suppose I’ll give it a try. It’s not like once is gonna get me addicted…”

After reading the Area 51 series (except for the 2 new ones), I started on The Killing Kind by John Connolly. My supplier insisted. He actually wanted me to read it before the Area 51’s, but I never do what I’m told.

All I can say is, “Wow!”
What a fantastic read. I think it’s Connolly’s third book, at least in this series, and it’s brilliant. The story may not necessarily appeal to some, but the writing is brilliant. I highly recommend this one, or at least, picking up any of his books.

I’m as much of a sucker for a good story as anyone, but I can read utter trash, and still like the book, as long as it is written well. Take Dreamcatcher by Stephen King for example. The book is a whole lot of utter incoherent shite for the most part, but I’m a sucker for his writing style. Hell, I’ll prolly enjoy reading his freaking grocery list for goodness sake (Did I mention he’s my favorite author?).

After further breathless recommendations from a friend of mine, I picked up 3 Dean Koontz books in one shot:

— I surprised myself by getting these. I never thought I would pick up another Dean Koontz book after reading One door away from heaven. You thought Stephen King could get incoherent? Damn, at least he does it with style. That book was such a dissapointment to me, that I decided to give further Dean Koontz novels a miss.

I read Odd Thomas in a week, which for me, is brilliant going these days, considering I only read at night in bed and when I’m relaxing on the bog. I was dubious about reading it, considering my bias about the previous one I read, but it didn’t take me long to realise that I can take Dean Koontz off my personal shit list. Odd Thomas is awesome.

I have since started on The Face — I’m only a third of the way in, but I’m hooked. I’m looking forward to starting the last one. 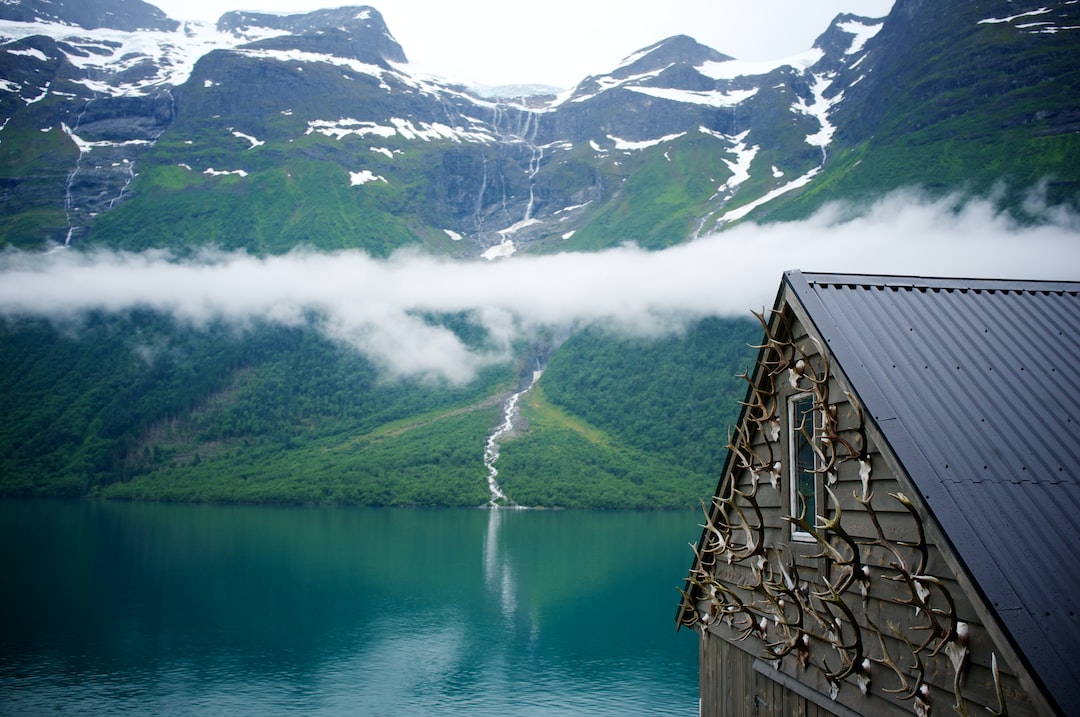 The lady of the lake