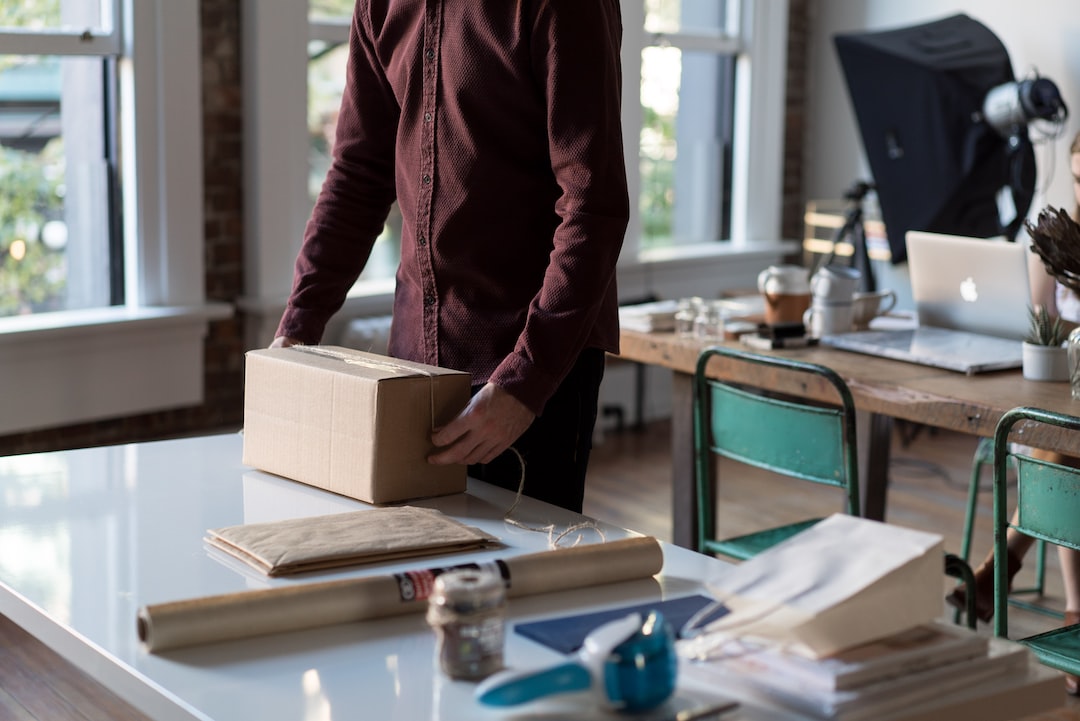 We moved into a house on Monday. What a fucking schlepp. I don’t think I’ve ever had a move that was worse. Mainly because my wife and I did most of the stuff by ourselves. I hired movers to do the big things, like the couches and beds, and the fridge etc, but the rest of the stuff we moved between the two of us.

Fuckit, I think next time I’m gonna hire someone to do the packing too.

We got the house keys on Sunday morning, so we took the opportunity to move a couple of boxes.

We spent the entire day on Monday moving stuff. I lost track of how many trips we made. Thankfully the movers were very quick and professional, and their portion was done in about 1.5 hours, loaded and unloaded.

We finished at about 7pm.

What really irritates me was that I had to rush the move. I only found out on Wednesday (the 23rd) that I could move in the next Monday (the 28th). I wanted to delay it a bit so that I could make proper arrangements, but the person who bought our place desperately wanted to move in, claiming that she and her husband had been living in a room at her son’s house, and all her stuff was in storage, and that they absolutely had to move in on the 1st.

So I rushed it, and it was a fucking nightmare.

So anyway, as soon as I had literally dropped the last thing into my car, I phoned the woman to tell her she could get the keys.

She answers the phone and says, “How did it go? Were you successful, or do you need more time?”

I tell her that we were out, and that I could drop the keys off for her, or she could come get them.

“Oh, no, don’t worry, we can exchange keys tomorrow morning!”

You can imagine my feelings then.

So anyway, we exchanged keys the next morning. It’s now a couple of days later, and I drive past the place on the way to my in-laws. It still doesn’t look like she’s moved in yet. The bitch.